February 6, 2020- Cisco Systems elevated a security advisory rating regarding a vulnerability in the Cisco Discovery Protocol implementation for Cisco devices which could allow an unauthenticated, adjacent attacker to execute arbitrary code or cause a reload on an affected device.

Cisco has published a security advisory containing additional details which is available at the following link: https://tools.cisco.com/security/center/content/CiscoSecurityAdvisory/cisco-sa-20200205-voip-phones-rce-dos

A workaround is to disable the CDP protocol on devices as it is globally turned on.

Cisco also fixed this vulnerability in the following Software releases. Please note devices with firmware before the First fixed release are considered affected:

Please reach out with any questions regarding entitlement, or the vulnerability, and we will assist as possible 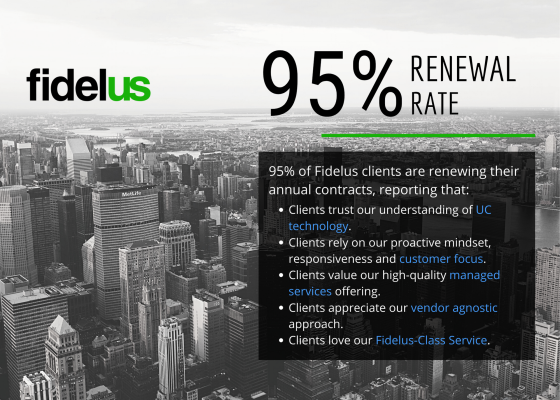